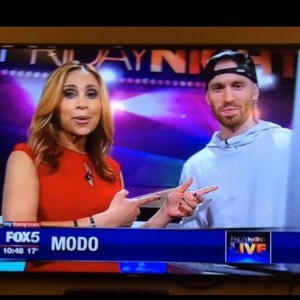 Knocking Down The Door On Fox 5

During All Star weekend in New York, Modo released his mixtape “Put My Game Down Vol. 1” and single “Knock The Door Down” (produced by The Extraordinary Gentlemen) on Fox 5 NY on Friday Night Live.  During the interview, he tells anchor Dari Alexander “It’s a winning anthem, and we decided All Star Weekend in […] 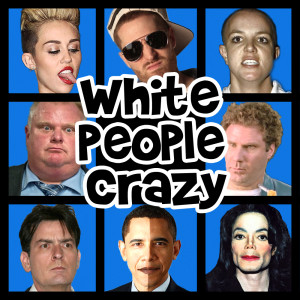 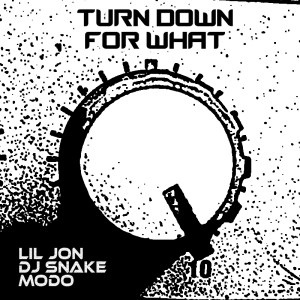 Turn Down For What?

Modo ‘Gets In The Game’ on MTV RapFix Live

Modo debuts his video “Put My Game Down” on MTV RapFix Live.  N.O.R.E. gives him the stamp of approval. Watch the full interview with Sway below. Get More: RapFix Live, Full Episodes

“No ID” signed by Shabang Records; Released on Beatport

Modo’s collaborates with Swedish producer Error404 for his latest single “No ID” and releases it through the Australian EDM-label Shabang Records on the world famous Beatport. Shabang Records has earlier released tracks from some of the biggest heavy weight EDM-DJ’s such as TJR, Deorro, Djuro & Botnek with great success, and on December 2nd you’ll also find Modo […] 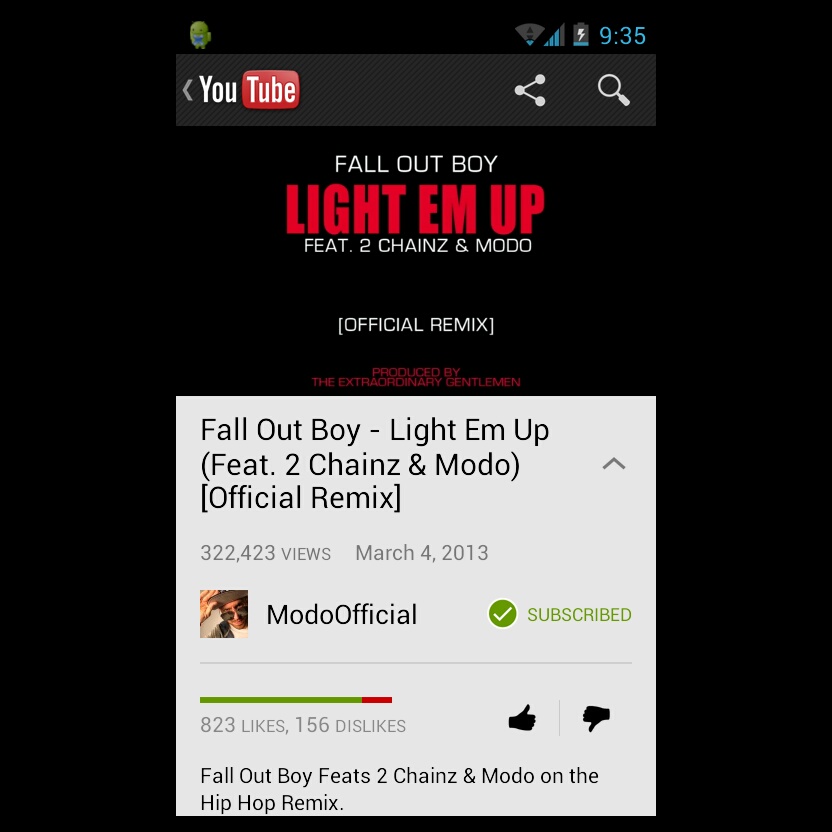 The Extraordinary Gentlemen remix Fall Out Boy’s new single “Light Em Up” which features verses from 2 Chainz and Modo. 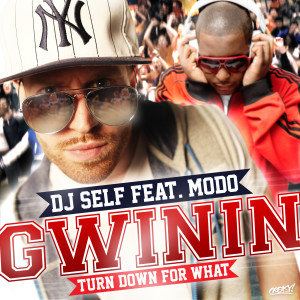 Modo links up with DJ Self for “Gwinin.” 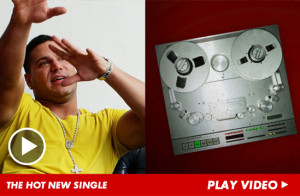 With Rons help we were able to get out this very important message… get really drunk… oh and Don’t Drive!     Unfortunately your browser does not support IFrames. Ronnie from “Jersey Shore” — I Can Sing Too! – Watch More Celebrity Videos or Subscribe 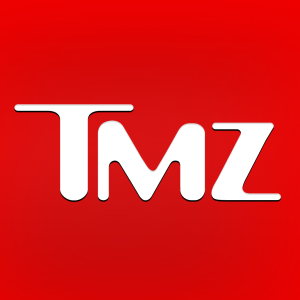 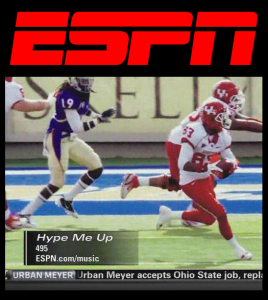 “Hype Me Up” Featured on ESPN

Modo and his team (495 Traffik) gets featured on ESPN’s ‘College Football Live’ highlights with their song “Hype Me Up.”